Mamta Sharma is an Indian playback singer and she started her career in Bollywood with the song “Munni Badnam Hui” from Dabangg.

She started her career with the Bhojpuri albums where she was spotted by the music director Lalit Pandit, who got her first break in the super hit movie Dabangg. Later on, she gave hit songs like “Fevicol Se” and “Tooh”. 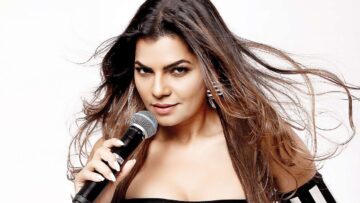