Papon is also known as Angarag Mahanta. Papon is an Indian singer. He was born on 24 November 1975 in Guwahati, Assam. He is the son of Late Khagen Mahanta (Singer) and Archana Mahanta (Musician). He has sister Kingkini Mahanta. He was married to Shweta Mishra Mahanta in 2004, He has a son Puhor Mahanta and has a daughter Parijaat Mahanta.

He started training in classical music at a very low age. He has sung songs in many different languages like Assamese, Tamil, Hindi, Punjabi, Bengali, and Marathi. 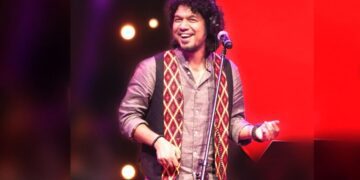