Ash king is a British-Indian playback singer, composer, and songwriter. He was born on 3 August 1984 in London, United Kingdom. Ash king is just his stage name. His real name is Ashutosh Ganguly. Ash king is a special relative of Indian evergreen singer Kishore Kumar. He is also an actor and fashion Model.

Ash king’s birthplace is Wembley, London in England. His father’s name is Shankar Ganguly he also has great taste in music and singing. Ash king basically belongs to a musical family. His grandfather “Brijender lal Ganguly was the first music teacher of independence India, he is also a brave freedom fighter of India, and he is very prominent in the “Neta ji Subhash Chandra Bose” Army. His hobbies are traveling and singing. 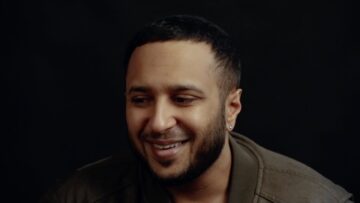