He graduated from Khalsa College in Amritsar and went to Guru Nanak Dev University to obtain a master’s degree in agricultural science. He has liked acting since he was a child.

Amrinder Gill is a Punjabi Singer, Actor, Songwriter, and Producer associated with Punjabi Industry. He is best known for his songs like Male Karade Rabba, Dildarian, Yarrian, Mera Deewanapan and more. Gill has done 09 Studio Album, 15 singles tracks and 57 film soundtrack. He has been nominated 24 times at ‘PTC Punjabi Film Awards’ and 05 times at ‘Punjabi Filmfare Awards’. His two movies, Angrej and Chal Mera Putt have been top grossed movies in the Punjabi Cinema. 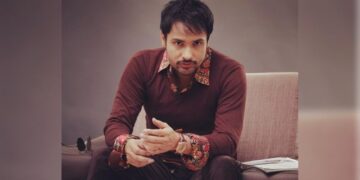