Aman Trikha, popularly known as Aaman Trikha, is an Indian playback singer from Mumbai. He was born on December 12, 1986. He has performed songs in several other languages, including English, Hindi, and the Bharatiya Janata Party’s Loksabha Election 2014 Anthem, “Achhe din aane waale hain.”
In 2012, He Won “Man of The Series Award” in the Indo-Pak musical reality show “Sur Kshetra”.
In 2013, He was Nominated for Best Upcoming Musical Sensation Male Award at “Stardust Awards”.
In 2018, He Won the Best Album of the Year Award at the 10th Mirchi Music Awards. 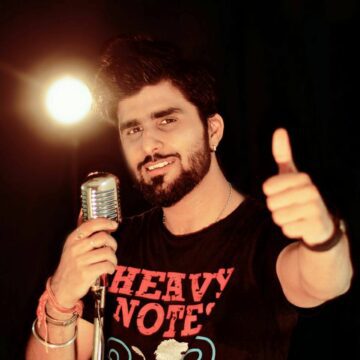