Karamjit Anmol is an Indian entertainer, humorist, musician, and film producer engaged in the Punjabi entertainment industry. He has performed in Punjabi films including Laavaan Phere and Carry on Jatta 2. He has even performed in the comedy plays “OMG !! Oh My God” and “Naughty Baba In Town” which were orchestrated in Canada, America, New Zealand, and Australia. He obtained the “PTC Best Comedian Of The Year” award in 2017 for Main Teri Tu Mera 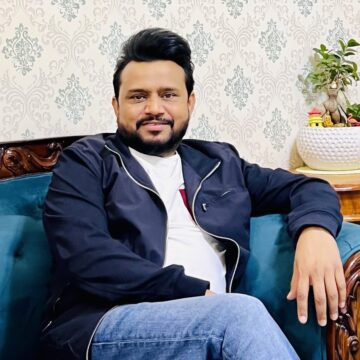