Kamal Khan is an Indian playback singer, lyricist in Bollywood films industry. He additionally sang many Punjabi songs. He is the winner of Sa re ga ma, a music reality show, in the 2010 season. He has been in the industry since 2010. He is well known for his “Ishq sufiyana” from the film of “The dirty picture”

He was born on 25 April 1989 (age 33) at Patiala, Punjab in India. This music industry is not new to him. Because his mother also has good taste in music and his uncle (Mama) Ustad Shauqat Ali Deewana ji,is a great music director. He started learning music from his mama ji and Ustad Shauqat Ali Deewana ji was the first music mentor of kamal khan. And He likes Ustad Nusrat Fateh Ali Khan’s songs and he desires to sing songs like him.

He started his music career with the song “Wallah re Wallah”  from the film “Tees maar khan” in 2010. And the second song is “Rocking Shocking Family” from the film “love express” in 2011. But he became popular with the song “Ishq sufiyana” from “The dirty picture” he also won many awards for this song. His some famous songs are : 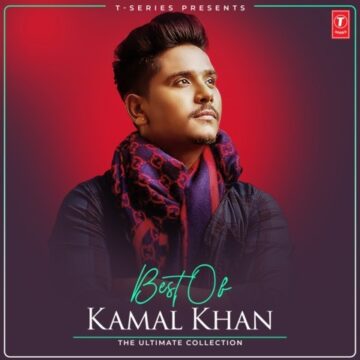