Vaishai Samant is a playback singer, music composer, and lyricist who is popularly known for work in Marathi films and music industry. She has also been included as a judge on the reality singing competition shows on Televisions. She has also sung songs in different languages such as: Bengali, Gujarati, Bhojpuri, Assamese, Tamil and Telugu. And she was as the Favourite Artist, India at the MTV Asia music awards in 2004
Vaishali Samant notable works include:Padmashree Laloo Prasad Yadav, Girlfriend, Eight, Malamaal Weekly, Tujhe Meri Kasam, Chetna, Dil Jo Bhi Kahe, Traffic Signal, Chamku, Mirch. 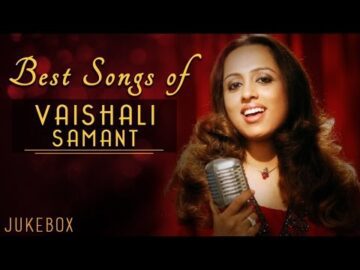