Shweta Pandit was born on July 7, 1986. She is a singer and actress in Bollywood. She is the grand-niece of Pandit Jasraj, who was a Padma Vibhushan awardee.

Shweta Pandit started her career in music at a young age, but she had her breakthrough with the movie Mohabbatein (2000), with 5 songs at the age of 14. She won her first Filmfare award in 2009 for the Telugu hit Kotha Bangaru Lokam. She also won the Radio Mirchi Award for Best Female Playback Singer in 2012 for her first Tamil hit solo, Idhayam. 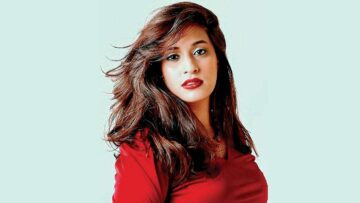