Shefali Alvares was born on 10 December 1983 and is an Indian playback vocalist. She has sung many famous songs such as Party On My Mind, and Subah Hone Na De (Tu Mera Hero) in Bollywood films. 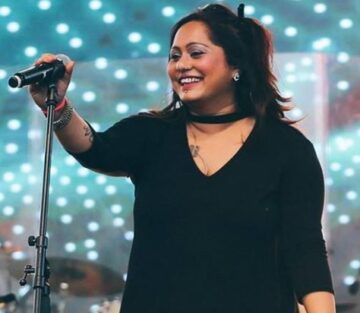