His favorite actors are Amitabh Bachchan and Shahrukh Khan and the actresses are Kajol and Alia Bhatt.

When Sachet was 7 years old, He started his training in Indian Classical music and learned it till he was 15 years old. He was the first time singing on the T.V. reality show “The Voice India’s No.1”.

In the year 2017, He made his Bollywood debut with the songs named “Subha Ki Train” from the film “Toilet: Ek Prem Katha”. He has also written the popular song “Bekhyali” from the movie ‘Kabir Singh’. 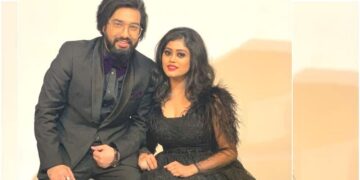