Roop Kumar Rathod is a playback singer and a music director. He had a number of songs in different languages, such as: Hindi, Gujarati, Marathi, Tamil, Telugu, Bengali, Oriya, Assamese, Nepali, Bhojpuri, and Kannada films.

Roopkumar started his journey in the early period of his life as a tabla player, and his tryst with playback singing began with the song “Main Tera Aashiq Hoon” in 1989, which was composed by Laxmikant Pyarelal for the movie “Gumrah.” 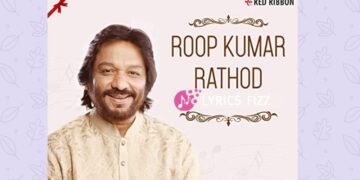