Saleem Shahzada is known as Master Saleem. Master Saleem is an Indian singer. He was born on 13 July 1982 in Shahkot, Punjab, India. He is the son of Ustad Puran Shah Koti (Sufi Singer) and Mathro. He has a brother Parvej Peji. His favorite actor is Sunny Deol, his favorite actress is Kajol, and his favorite singer is Hans Raj Khan.

Saleem started learning singing at the age of 4. He gave his first stage performance at the age of 8. He is popular for devotional songs. Master released his first album “Charkhe Di Ghook” at the age of 10. He released a super hit song “Dhol Jageero Da”. 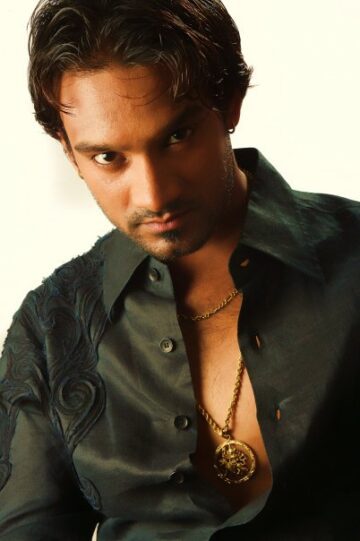