Manj Musik ( Manjeet Singh Ral his original name ) who was born on 24 January 1975 is a British Indian composer, singer, and Filmi scorer. He is better known as one of the most prominent Indian composers of Bhangra music. He was one of the members or music composers for the bhangra music group RDB, formed by him along with his brothers Surjeet Singh (SurjRDB) and Kuldeep Ral in 2000.

Throughout his career, he earned a huge fan following thanks to his melodious voice. His music is so popular among the masses who love Punjabi music.

Manj Musik set off his musical journey by singing at gurudwara with the RDB group. Later after the death of his older brother Kuljeet Ral, he couldn’t continue his performance with the group and he left the RDB group.

In 2014, He started working solo and in the same year, he also won “Best Urban Single” at the Brit Asia TV Music Awards for “Swag Mera Desi” by himself and Raftaar.

Manj started releasing his own singles and producing music in Bollywood. He has also got the opportunity to work with many superstars in the film Industry such as Saif Ali Khan, Shahrukh Khan, and Akshay Kumar, among others. In 2014, Manj established his own music label Muzik ONE Records. 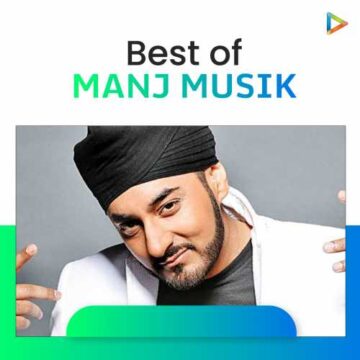