He was rewarded Kalapraibha in state and regional CBSE youth carnivals and was also the victor of major TV contests like Sangeetha Maha Yudham, Gandharva Sangeetham, and Apple Megastars in his teens.

In 2017, he sang the multilingual track “Neeye, Neeve and Neene”, which was a superhit song, penned by Phani Kalyan, in Telugu, Tamil, and Kannada, and also launched into indie music with this song. Also, the winner of Apple megastars, Swaralaya-kairali Gandharvasangeetham, and Sangeetha, mahayudham in younger days. He is an MBA in finance and marketing graduate from AMIMA in 2012. Yazin was rewarded with Best Playback vocalist of the Year at the Mirchi Music Awards in 2016 for the song “Meghalu” from the movie Kumari 21F. He was also a two-time Filmfare candidate and the Best Upcoming Musician award winner at MMA South and GAMA Dubai. 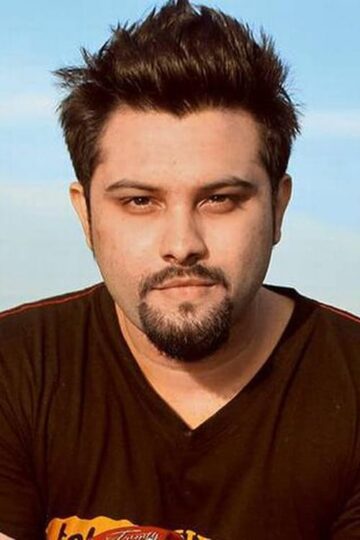