Surendra is an talent actor-singer of Bollywood industry. In her debut film, he played the role of police inspector and twins sister fall in love with him. He was B.A.LL.B qualified and also preparing himself for working as a lawyer in Punjab city. Surendra friends appreciate his singing skills and they suggest him that he should go to mumbai and start his career in Hindi industry. He started his own company .Surendra Film Productions was ad film company. And later name was changed to J K Advertisers and  after that FAR Productions.

Surendra father name was  Realia Ram Sharma. His parents were not in favor that he should go to mumbai and pursue his career in Hindi movies. He got married with author Tilak Rishi sister name Satya Rishi on 3  March 1945 in city Lahore. They both were bless with two girl child and two boy child. 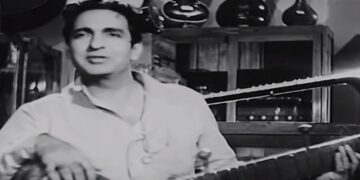