Sonu Kaushik is a famous singer. He is from Rajasthan . He is very famous in Rajasthan and everywhere. He always sings the bhajan. He is very famous because of his songs(bhajan). He is mostly famous for the Mehndipur  Balaji bhajan . He also sings the mata rani songs. He has lots of  famous songs such as Ram Bhajan, Cham Cham Neche hanuman etc.  All people give a lot of love and respect because of his songs. He did very hard work in his life. Everyone wants to listen to his songs. 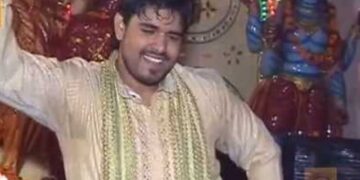