Singga is a Punjabi Singer, Lyricist, Actor, and Producer. He is best known for his songs like Sheh, Shadow, Photo, Jatt Di Clip, Wardaat, and more. He entered into an acting career with the Punjabi movie ”Jora The Second Chapter” in 2020. He debuts in Punjabi movies as a negative role in ”Jora The Second Chapter” along with Deep Sidhu in 2020. On Feb 12, 2021, he released the song ”Teri Lod Ve” featuring famous Bollywood actress Urvashi Rantala. 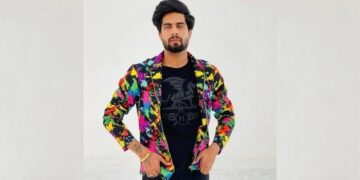