The Punjabi music industry is home to singer, lyricist, and composer Sajjan Adeeb. He was born in 1989 into a Sikh family, and Bathinda, Punjab’s Village Bhagta Bhai ka is where he was born. He stands about 5′ 8″. Graduate work was completed at Punjabi University in Patiala.
Since his school days, Sajjan Adeeb has been interested in music and has taken part in singing competitions.
He was given the names Sajjan and Adeeb, which both mean poet, by his college buddies and his father, respectively.
After 6 years of hardship, he released the song “Ishqan De Lekhe” in 2016. The song was an instant hit and has 80 million views.
Later, he released songs like “Aa Chak Challa,” “Cheta Tera,” and “Ishq Toh Vadh K,” which are all well-known.
He released the duet song “Naraan” with Shipra Goyal on June 24, 2018, and the song has amassed over 10 million views. 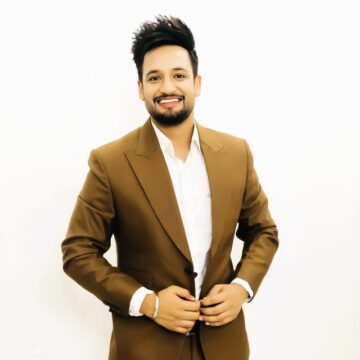