Rajesh Roshan is the Indian Movie’s Music director and Playback singer. His full name is Rajesh Roshan lal Nagrath. He was born on 24 May 1955, (67 years old) born in Mumbai, Maharashtra.

Personal life:
Rajesh Roshan is the son of Indian old movie’s famous music directors Roshan and Ira Roshan. They belong to a Hindu-Muslim-Punjabi-brahmin family and Rajesh’s mother’ Ira Roshan was from Bengali culture And has a beautiful spouse Kanchan Roshan they have two children one daughter named (pashmina Roshan) and one son (Ehsaan Roshan). Rajesh Roshan is the younger brother of famous director and actor Rakesh Roshan and Uncle to popular Hrithik Roshan. He is a very shy person and is also known for soft-spoken nature in the film industry.

Music career :
He was trained by her mother at the starting phase and when he became younger “Saheb faiyaz khan” became his mentor, He got all of saheb music legacy from saheb faiyaz khan. Rajesh Roshan was also trained by the great Bollywood music director Laxmikant, from the laxmikant-Pyarelal duo. 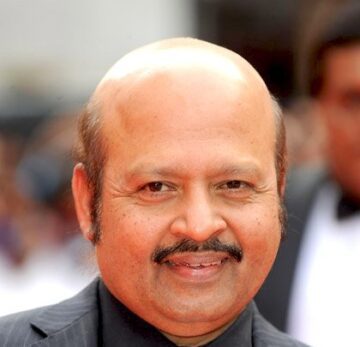