Pratibha Singh baghel also participated in “ zee cine star ki khoj” in the year of 2014. Her voice was lent in various Bollywood movies like Issaq, Humpty Sharma ki dulhaniya ,zid, and many more.

These are some songs the sung bye Pratibha:- 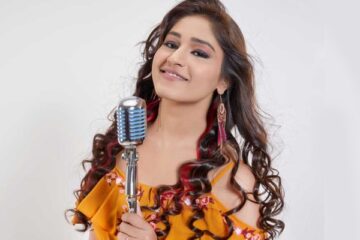