Prabh Gill is a Punjabi musician, Actor, and Lyricist associated with Punjabi Industry. He is well known for his ‘Hostel 1’, ‘Haan Karde’, and ‘Notorious Jatt’. He also debuts in the Punjabi film Yaar Annmulle Returns 2021. 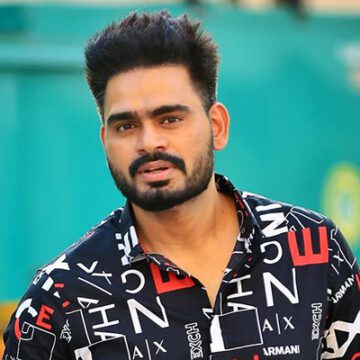