Amit Bhalla, professionally known as Ninja, is an Indian playback Actor and Singer. Ustad Harvinder Bittu is the teacher of Ninja(Amit Bhalla). He is commonly known for his songs like Aadat, Oh Kyu Ni Jaan Sake, Roii Na, Thokda Reha, and Gal Jattan Wali. In 2017, he made his acting debut in the punjabi film “Channa Mereya.” Later on, he has also performed in films like “High End Yaariyan,” “Ardab Mutiyara” etc. In addition he has also performed as a judge in a punjabi singing reality show “Awaaz Punjab di” 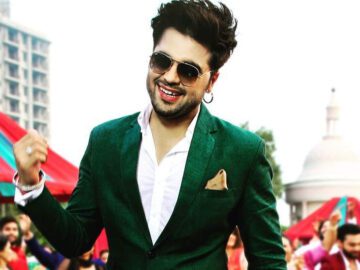