Nihira Joshi was born on 10 December 1986, He is an Indian musician. She was a Sa Re Ga Ma Pa Challenge 2005 finalist gaining 5th position with public votes. Joshi is also a fellow of Ismail Darbar’s “Yalgar Ho” Gharana.

Nihira Joshi is a graduate of Mithibai College, Mumbai. Her playback singing profession contains the vocals “Dhadak Dhadak”, with Udit Narayan and Sunidhi Chauhan in the movie Bunty Aur Babli, “Raat Kahegi Daastan” from the film 88 Antop Hill “Mera Dil”, “Sabse Alag” from the movie Alag, and “Babuji Dheere” from the movie Salaam-e-Ishq: A Tribute to Love and “Tan Man” from Marigold. She has also sung the label song of the Ekta Kapoor Zee TV serial “Kasamh Se” and the Radio City harmony song with playback vocalist Shaan.

Nihira is the only female musician in the whole album of Salaam-e-Ishq: A Tribute to Love who sings 2 songs. “Mera Dil” is a sugar-coated love song sung by Shaan and Nihira. The track was penned for Akshaye Khanna and Ayesha Takia in the movie. Nihira also sings the re-arranged performance of the classic “Babuji Dheere Chalna” initially sung by Geeta Dutt.

Nihira was a former winner on the Ghazal show, Aadab Arz Hai. 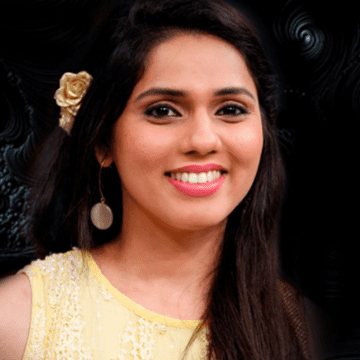