Monty Sharma, who was born on 17 April 1970, is working as a music composer in Bollywood. He primarily scores music for Hindi Film Industry. Monty belongs to music composer Mithoon as his cousin and nephew to music composer Pyarelal Sharma of the popular music composer duo of India Laxmikant–Pyarelal. He is well- Known for being the background scorer for several movies including Black (2005), Ram-Leela, and a music director for Saawariya (2007).

Monty Started his musical career working as a Keyboard player at the age of 16 with the veteran music composer duo Laxmikant-Pyarelal. He played his role as a music composer in several films Mirch (2010), Run Bhola Run (2010), and Badrinath Ki Dhulania (2017). He also composed music for his first Gujrati Movie Duniyadari in 2017, which was directed by Shital Shah.

Monty Sharma’s passion for music sparked up at a tender age so he began to learn music at age of five under the guidance of his grandfather Pandit Ram Prasad Sharma. He got his maiden chance to work professionally when he worked as a professional keyboard player with Laxmikant- Pyarelal for the movie titled Mr. India at the age of sixteen.

He got the opportunity to work with most of the famous music directors of Bollywood including Laxmikant Pyarelal, R.D. Burman, Ismail Darbar, Sanjeev Darshan, Nadeem Shravan, Jatin–Lalit, Rajesh Roshan.

He was one of the judges in the famous reality show STAR Voice of India 2. 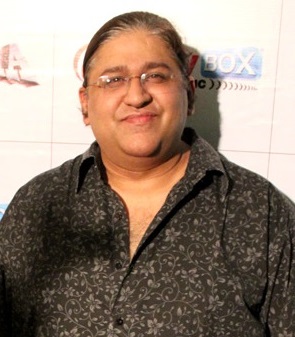