Minmini was born as P. J. Rosily, She is a South Indian film playback vocalist. She is most pleasing recognized for the song “Chinna Chinna Aasai” from Roja, the debut creation of movie songwriter A. R. Rahman, which was anointed in Hindi as “Choti Si Asha”. Most of her harmony is in Tamil, most of them penned by Ilaiyaraaja and A. R. Rahman. Her Malayalam songs include “Neelaraavi” from Kudumbasametham, “Oonjal Urangi”, and “Souparnikamritha” from Kizhakkunarum Pakshi. She has lent her voice to themes in movies including Thevar Magan (1992), Enga Thambi (1993), and Karuththamma (1994). She came back in 2015 with the song “Kanmaniye” from Mili.

Minmini had her movie debut with Swagatham (1988), produced by Venu Nagavalli. She sang 3 songs in it, penned by Rajamani. She was presented to the Tamil movie industry by Ilayaraja via Tamil Film- Meera (1991). Ilayaraja christened her Minmini, causing her name more attractive to the Tamilians. Minmini’s foremost Telugu film is “Aathmabandham” with music by Maragathamani.

She paused from the movie industry in 1992 when she sang “Chinna Chinna Aasai” for the movie Roja.

Minmini has sung a few Kannada movie songs in 1995 for the films Putnanja and Betegara. Rangero Holi is a duet song with Mano from the filmPutnanja for Hamsalekha. In the exact movie, she caused humming in the music Putamalli putta malli with Mano and Shyamala G. Bhave. She went on to work with Sadhu Kokila for thefilm Betegara where she sang the song Mididiralu saviganasugalu with Mano.

Music Director Gopi Sundar bought her back to the industry with the song “Kanmaniye” for the movie Mili in 2015. 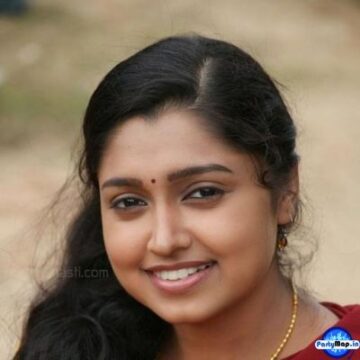