He had a passion for singing since childhood. He got a different identity after the song Badnaam Gabru, this music video was liked by the people. He has more than 56 million views on this song. Before this, Manisha has done more songs. But after this song, his life changed like that. Her Haryanvi style is also very much liked by the people, that’s why she is very famous in Haryana.

Manisha Sharma is a Haryanvi Singer, Famous Tic Tock, Lifestyle and Fashion Model and Social media influencer by profession. He has about 10k followers on his Instagram.

She did her schooling from her hometown and later she completed her graduation.. 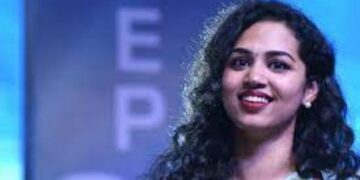