Lalit Pandit is India’s one of the best music directors, singer and composer. He was born in Jodhpur, Rajasthan. He is popular for his amazing voice. He always performs with his brother jatin pandit, they are popular in the industry with the duo of lalit-jatin pandit.they both have composed approx. 470 songs in 72 films.

Lalit-jatin Pandit both come from the musical family, they learnt singing from their father, Named is Pratap Narayan Pandit. Their uncle was pandit jasraj. Lalit Pandit learned piano and guitar from pyarelal ramprasad sharma from the duo of mohanlal- laxmikanth.

He started his career from composing the music for the songs from the film “Yaara Dildara” which was a romantic movie that was Declared as a superhit on the box office.

This duo get in limelight with the songs from the film “khiladi” and “jo jeeta wahi sikander” they won the best music director for the song of “Pehla nasha” from the movie of “jo jeeta wahi sikander” in 1992.  In 1994 they gave their another’s hits best classical songs with the Shah Rukh Khan starrer  movies “Kabhi Haan Kabhi Naa.”.and superhit songs in “Dilwale Dulhania Le Jayenge” was an Great success, and is known as one of the all-time best Bollywood soundtracks. This lalit-jatin pandit duo composed many hits song from many Hindi movies such as; “Kuch Kuch Hota Hai” ‘Pyaar To Hona Hi Tha”, “Humko Humise Chura Lo” “Kabhi Khushi Kabhie Gham” “Bole Chudiyan” “Hum Tum” “Chalte Chalte” “Fanaa” and many more.

They both together won the filmfare award for the best music director for the song “jo jeeta wahi sikander” movie. They also hold the record for the most nominations (11 times) in filmfare awards without winning. 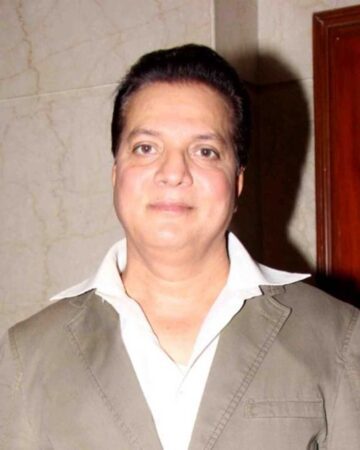