Karan Randhawa is a very famous Punjabi Musician Band. His hometown is Sultanpur, Punjab. He has done BCA from his college at Guru Nanak Dev University, Amritsar, Punjab. He debuted with the song  5-7 Yaar as a singer in 2017, which goes record-breaking 11M views on youtube and after that, he is giving back-to-back Blockbuster songs making him very popular worldwide.

Karan Randhawa is very popular Now a day worldwide, he receives many awards and Honours in India, and he was honored by SDM and MLA (Punjab) in 2018. His First album was Rambo which was released in 2021 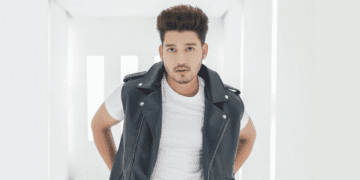