She also contested in a play called Music Ka Maha Muqqabla on Star plus as Mika ki Sherni. She finished her world tour with Himesh Reshammiya in 2007 and has functioned in 20 other countries.

Himani obtained an award from the government of Haryana by chief minister Bhupinder Singh Hooda on women’s day in the year 2008. She unleashed a song devoted to Indira Gandhi on the occasion of women’s day in 2010. 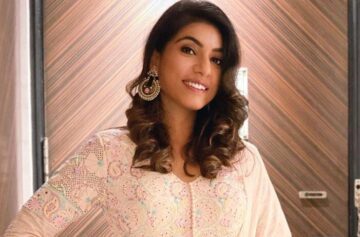