Hardavinder Singh Sandhu is also known as Hardy Sandhu. Hardy Sandhu is a famous Indian singer. He was born on 6 September 1986 in Patiala, Punjab, India. He is an elder brother.

His song “Soch” was the first Indian song to garner more than 100 Million views within five months of the song’s release. 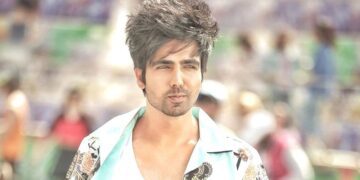