Harnoor is a Punjabi Vocalist and Lyricist associated with Punjabi Music Industry. He is best comprehended for his themes like Waalian, Moonlight, Parshawan, Chan Vekhya, and Face to Face. His ‘ Waalian’ song has around 270 million views on youtube and 72 million streams on Spotify. 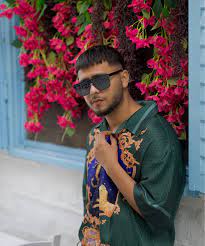