Guri is an Indian Punjabi singer, songwriter and music composer. He was born on 24 November 1993 and his birthplace is Patiala, Punjab, India. Guri is a famous singer in punjab. He has a huge fan’s base for the song “Nira isha”.

His real name is Guri Khattra. He did his schooling from Government Multipurpose Senior Secondary School, Patiala. He completed his Graduation degree from CGI Campus Jalvehra, Sirhind, Fatehgarh, Punjab.

He has been interested in music from his childhood, he has wanted to become a singer since his childhood. Guri belongs to a sikhism family. His favorite singers are Kuldeep manak, Parmish verma and jass manak.

Guri started his music career with the Album song of “Mashooq Fatte Chakni ” ‘. but he didn’t get any recognition from the audience. He got fame in 2017 with the song “Yaar Beli”  after that his song “Nira ishq” became a blockbuster song and a Globally hit song. This song has almost 500 millions views on youtube. He wants to sings for bollywood.

He sang many more superhit songs as follows: “Dooriyan” 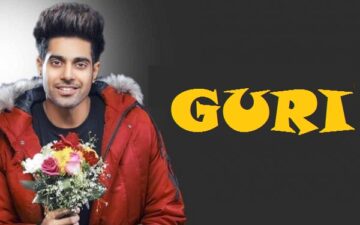