Gurdas Maan was born on 4 January 1957, He is an Indian playback vocalist, composer, and entertainer primarily associated with Punjabi and Hindi tongue music and movies. He earned national awareness in 1980 with the song “Dil Da Mamla Hai”. Since then, he has gone on to record over 34 albums and has composed over 305 songs. In 2015 he functioned the song “Ki Banu Dunia Da” with Diljit Dosanjh in MTV Coke studio India which was circulated in season 4 episode 5 (16 August 2015) on MTV India.

Maan was born to Gurdev Singh and Tej Kaur in Giddarbaha, Punjab, and is a town resident. He did his initial education at Giddarbaha and finished his graduation from DAV College, Malout. He has been curious about music and mimicry since childhood

Maan originally functioned in the electricity board, a job he was suggested by officials he met at a signing event. In 1980, a producer came to him to conduct the song “Dil Da Mamla Hai” in DD National.
Maan is the only Punjabi musician to win the national award for Best Male Playback musician at the 54th National Film Awards for building the entire narrative through his singing of Heer in Waris Shah: Ishq Daa Waaris. The said movie also documented the Academy Awards ( Oscars ) in General Category. The authorized entry from the U.S.A was pioneered by India Waves TV, a San Francisco-based media commodity on behalf of Golden Palms Entertainment Inc.

Maan shot to fame with his hit song “Dil Da Mamla Hai.” Shortly after that came “Mamla Gadbad Hai” and “Chhalla”, the latter being the hit movie song from the Punjabi movie ‘Laung Da Lishkara’ (1986), which Maan videoed under the music oversight of legendary Jagjit Singh. 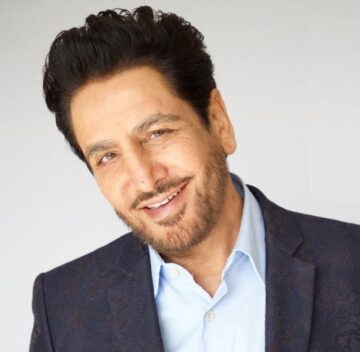