Fauji Karamveer is one of the most famous Desi singers in India. He has devoted his entire life to singing Look geet and has composed thousands of Desi Songs in his lifetime. Fauji Karamveer was born in a small village in India.

He started his singing career by rendering religious Desi look geet and hymns at various religious congregations and functions. Later, he also started composing and singing his own Songs. Fauji Karamveer has released several religious albums and DVDs. He is also a regular performer on various religious television channels. 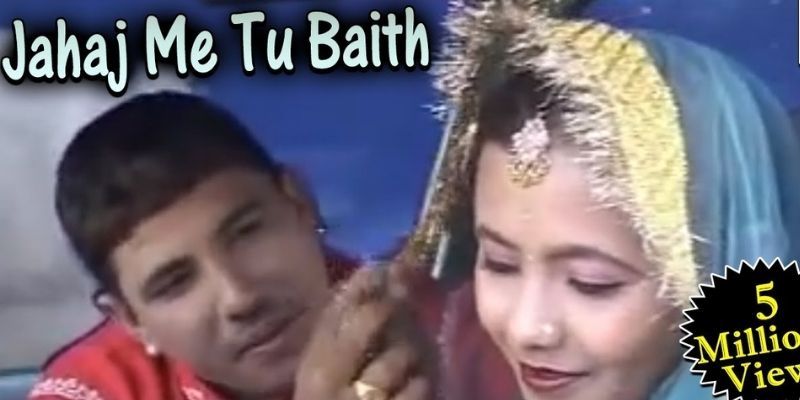 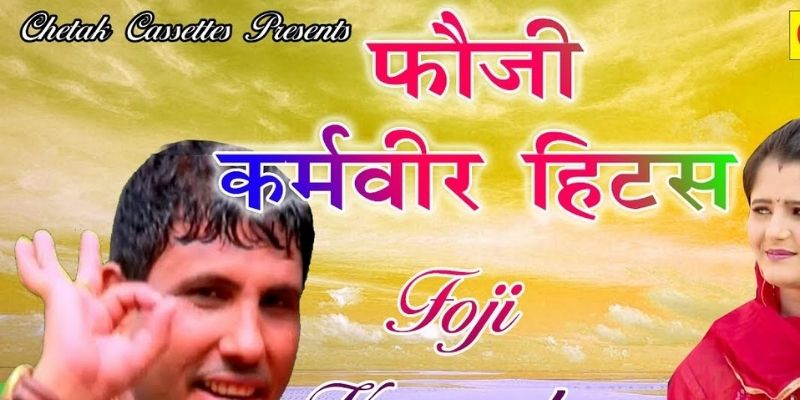 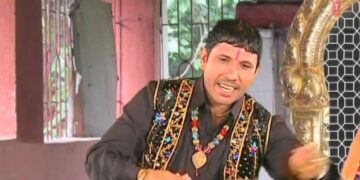