Dhiren mehta is an indian born singer , he was born in Alkapuri Baroda, Gujarat in india he is a famous singer, he is also a popular singer dhiren mehta songs are the very spiritual songs. When he started to sing songs, the people listened to them carefully and enjoyed listening to him. So he is known as a playback singer. His voice is so good.

Dhiren Mehta wanted to be a singer from his childhood, his dad always encouraged him and always said to him you can do better, he is a gujarati singer. Dhiren Mehta wrote all songs in hindi or gujarati language he made many albums 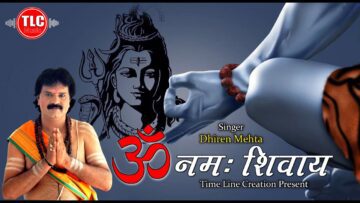