Bhanu Pandit is an Indian musician who rose to recognition after appearing on Star Bharat’s ‘Om Shanti Om’, where he gained acclaim and went on to undertake many more projects in the mainstream media. With this reality show, he launched his career and went on to record several more albums and singles. He began his career as a playback singer in a 2019 TV series called Dance Bar. With ‘Abe Bache Ki Jaan Lega Kya’, he seemed to be gaining traction in the mainstream media (2021).

Most popular songs of Bhanu Pandit: 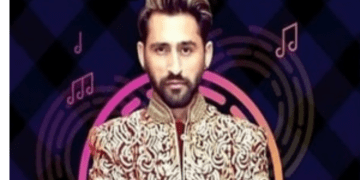