Barbie Maan is a Punjabi Singer associated with Punjabi Music Industry. Barbie was born in a Sikh family on 29 September 1997 and her birthplace is Firozpur, Punjab, India. Barbie Maan’s real name is Jasmeet Kaur Maan. Her father expired when she was in the 9th standard. Her mother’s name is Manjit Mann, her brother’s name is Dalip Mann and her height is about 5′ 4”. She completed her schooling at HM DAV Senior Secondary School.

The Album was creator by Barbie Maan 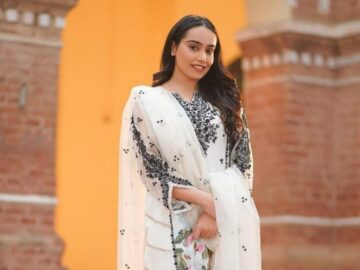