Abhinav Shekhar is one of the most Famous Singers in India. He was born on 7 August in Patna, Bihar. 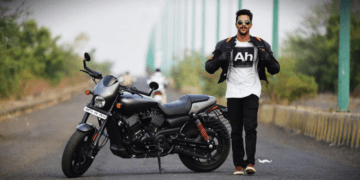